Witness for Peace and Justice 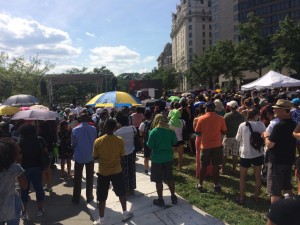 On Sunday, July 10, several members of Peace Fellowship joined area churches and over one thousand other Christians at Freedom Plaza to make a covenant to act towards ending violence in our communities. Pas 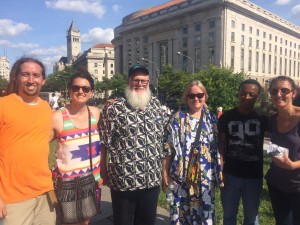 tors as well as local police commissioners from Prince George’s and Montgomery Counties in Maryland took turns voicing their own commitments and calling on those in attendance to do more than just take to social media. The rally, called “Make the Covenant” came about after a week of horrific killings by police in Baton Rouge, LA and St. Paul, MN and black men, and after the slaying of 5 police officers during a protest in Dallas, TX. 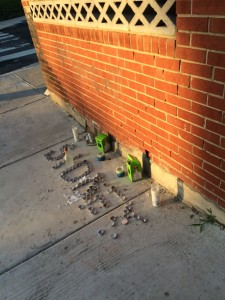 At Peace Fellowship though, gun violence is certainly not a distant reality. Just last Monday (July 4), Metro transit police shot and killed an armed man right by the Deanwood Rec Center during confrontations happening during Fourth of July celebrations. We continue to pray for peace as well as for more opportunities to intervene and be true peacemakers. For the next few months, we explore the Sermon on the Mount from Matthew’s Gospel as a way to better understand God’s mission in the world. We pray for the true peacemaker Jesus to be our example in this endeavor. 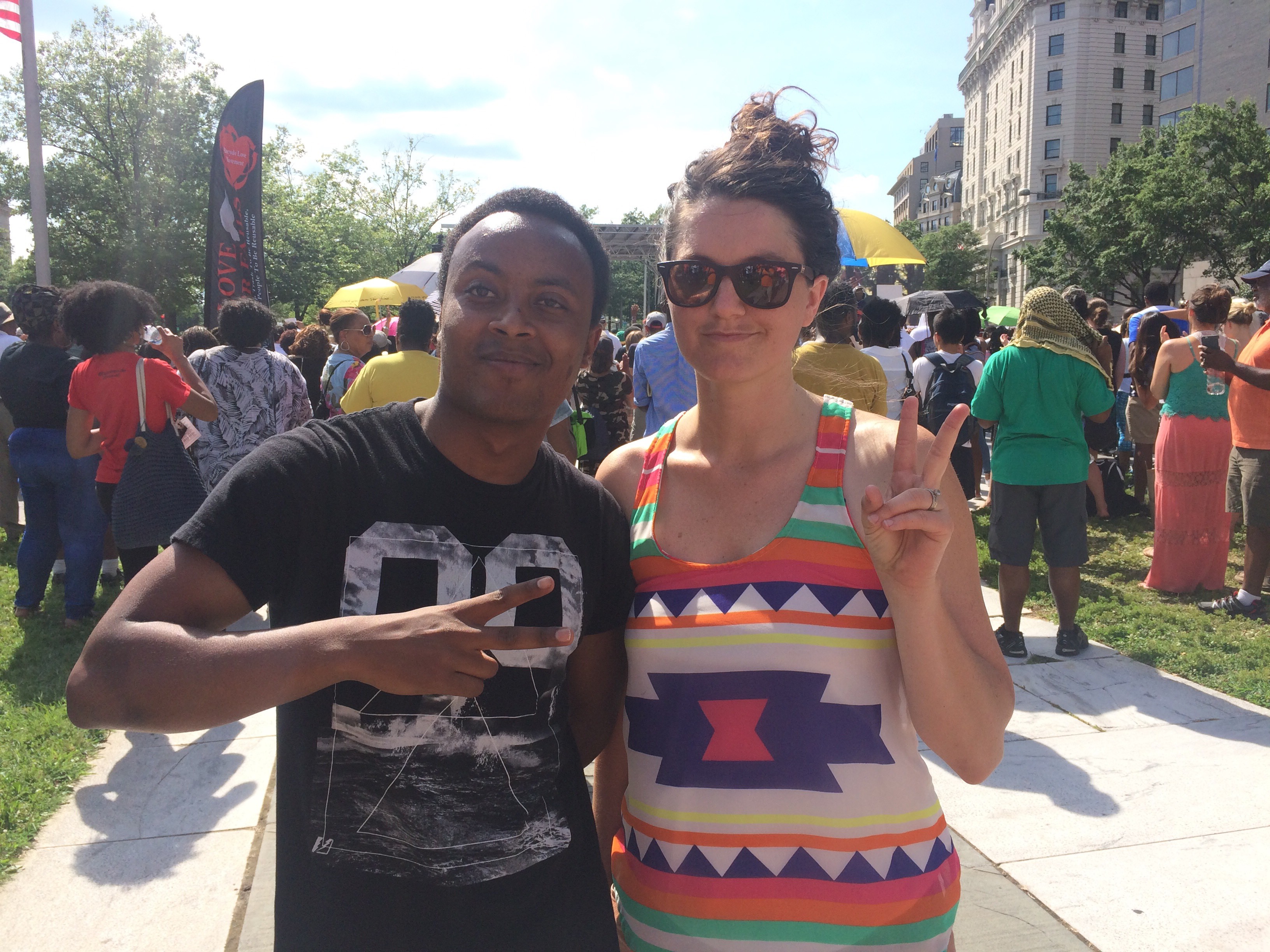 A protest isn’t going to change anything. We have to change the root causes of the problems.